Business owners with a marketing budget are always considering what the most effective tool is to reach their target audience. With the rise of digital advertising, there has been a shift away from traditional ads such as print, TV, and radio. We’ve heard for years now that print media is dying. Cable television has been on a steady decrease as well with portals like Netflix inspiring tens of thousands of people to become “cord-cutters” every year. And newspapers? People have been predicting its demise for years now, yet they’re still alive. Does this all mean that it’s not worth investing your ad-budget in these ad formats anymore?

We’ve written a lot of blog articles explaining how and why to advertise digitally with Facebook, Google, and Instagram. However, investing in traditional media could also help you boost sales. Before we look into why traditional ads are still useful, let’s review why digital ads have dominated marketers’ budgets in the last decade or so.

The biggest advantage when using most forms of digital ads is that you can quantify its success in detail quite easily. Endless amounts of stats are provided to marketers to enable them to see how effective their ads are. For example, by seeing exactly how many people clicked on your ad or checking which targeted keywords are most effective, marketers can optimise their ad campaigns constantly, whether that means changing the visual elements of their ad or their targeting strategies.

Want to target 18-25 year-old men living in London who love Monty Python? Absolutely not a problem! Targeting specific audiences is incredibly easy with Google or Facebook.

Because of all this data, marketers can optimise and change their ads from one day to the next without a problem – something not so easy to do with a TV ad. Through the recent UK elections, we even learned how easy it is to create hundreds of different ads in order to microtarget.

For small businesses, digital advertising must seem heaven-sent. After all, online advertising works with practically any budget that you can imagine, whether that’s £3 per day or £3,000.

So, do traditional ads still work?

That’s the big question now, isn’t it? Though trends have obviously shifted towards the digital ad space, is it justified to spend your entire marketing budget on digital ads and ignore traditional ads?

People have called newspapers a dying industry for about a decade now. How true is that? Well, not as true as many had predicted. There are many signs that point to newspapers still being very useful for advertisers.

One 2016 study by eMarketer looked at the types of ads that US internet users trust when making a purchase decision. Surprisingly, the top 5 categories that seemed most trustworthy were all traditional ads, with print ads topping that chart at 82%. Traditional ads outrank digital ads when it comes to trustworthiness

According to the News Media Alliance, 7 in 10 couponers use newspapers as a coupon source, something hard to ignore if your business uses the coupon strategy to attract customers.

But beyond the stats, why is print media still so effective? Many point to the tangibility of print ads to their success. A Bangor University study used fMRI to compare digital and paper media and their effects on the brain and concluded that physical media seemed more “real” to the brain and that they involve more emotional processing (which is important for memory and brand associations).

This is a big argument for using print ads to help build a strong brand-awareness campaign. Print ads seem to require more focus from the reader as well. Using computers has become an element of the modern day multi-tasker. People are often chatting, reading a story and checking their mobiles at the same time. This is not the case when you’re holding a newspaper or magazine in your hands.

A counter-argument that you might make here is that print circulation numbers are down. Though this might seem like an argument against investing in print ads, in actuality this means that their remaining subscribers are the most engaged ones. Specialty magazines are also a great place to advertise to a very targeted audience. Also worth noting is that the lifespan of a print ad is much longer than a digital ad. Magazines lie around for weeks or months (and at the dentist’s office, for years).

Let’s not forget about direct mail campaigns: the oft forgotten member of the advertising world. It’s email marketing’s older brother (or maybe its dad). Though consumers will often complain about both of these methods, a little known fact is that they can both be surprisingly effective. In the “trust survey” mentioned above, direct mail ads came in 3rd place with 76% (behind print ads and TV ads). A Canadian neuromarketing firm conducted a study for Canada Post to compare the effects of paper marketing vs digital media. Using eye-tracking and high-resolution EEG brain wave measuring tools, the results showed that direct mail requires 21% less cognitive effort to process, meaning that it’s easier to understand and more memorable than digital ads. Direct mail also has a way of breaking our ad-filtering brain (a skill we’ve more or less perfected on computers) and demands our attention as a tangible item.

As I mentioned in the intro paragraph, “cord-cutters” are increasing in numbers every year. With more digital offers out there like Netflix, Amazon Prime and Hulu, less and less people are watching traditionaltelevision. Spotify and other services are doing the same thing to radio.

However, things don’t look that bleak for TV yet. For one thing, a lot of advertisers are keen on advertising live events like sporting events or special events like the Oscars. Many of these channels have recently created digital media platforms to show their programs online. Advertising is possible there as well, and though, some might consider that digital spend, the fact is that it doesn’t really matter if you’re hitting the right audience. When it comes to radio, it seems that they are also making the necessary changes to stay relevant in today’s digital world. Supporters of radio will argue that there still a lot of advantages offered by radio that digital formats can’t really top.

For starters, radio is free for the listener and that that will always keep it relevant. Radio is also widely available since it’s free and very cheap devices can broadcast it. Radio tends to be local, which is a huge benefit for small businesses looking to advertise. Music gets discovered on radio very often. Radio has personality (think announcers and DJs). On top of this, radio is seen as a kind of “leader” in the sense of showing users what is new, while also playing the “oldies”. Listening to music digitally often means proactively choosing a song to play, something not everyone wants to do all the time.

On the flip side, a lot of people in the business are saying that in order to stay relevant, it’s important to mix radio together with streaming. Radio stations are beginning to realize that they can use streaming as a tool and another source of revenue instead of seeing this technology as the competition.

Last but not least, we need to discuss out-of-home advertising (OOH). This is arguably the oldest form of advertising out there. And if you’ve been paying attention, some of the “old school” advertising methods need to adjust to modern times. OOH is a perfect example of a medium that has evolved with the times even though it’s been doing fine when compared to the decline of other older ad media. “Doing fine” is perhaps an understatement once you consider it’s been growing at a healthy 2.7% in 2017.

Digital Out-of-Home (DOOH) is that evolution. What is DOOH? Think of those video billboards or posters you see at bus-stops and metro stations. Predictions are that DOOH will account for 39% of total revenues for the Outdoor Advertising sector by 2019. The technology is there and many companies are taking advantage by creating context based ads, which of course would mean they’re more relevant to the audience. Ads in a taxi might advertise a nearby theatre show while driving through the West End of London. By making a DOOH also a point-of-sale with new technologies like NFC (near-field comms), it will be even easier to measure ROIs for this “traditional” medium.

By seeing how these “old-fashioned” advertisements must evolve, it’s also important to note that you shouldn’t necessarily choose one over the other. It doesn’t have to be traditional advertising vs digital advertising. In fact, it’s advisable to use these together. Having a marketing mix is not a new concept and you also shouldn’t be too quick to dismiss the power of the classics.

Each form of advertisement has its strengths and when building a campaign for your brand, ads can really complement each other. Where a print ad might build brand awareness, a Google ad will motivate shoppers to complete the purchase. Though the click is what brings in revenue, in the long term, you have to invest in building a brand.

Why is a Closed Reviews System Important for a Company’s Integrity?

Monthly Recap #8: What We Learned this Christmas 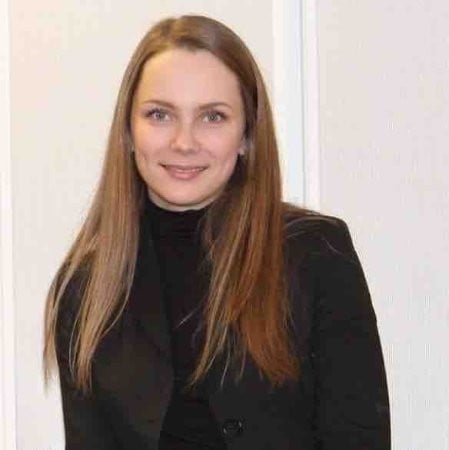 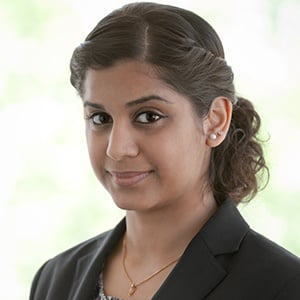 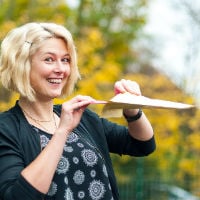 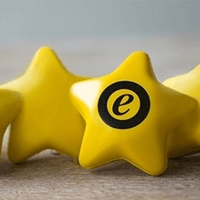