French e-commerce has seen substantial growth in the last few years. It’s always a market that shouldn’t be ignored, but somehow it often gets lost when talking about the biggest markets in Europe.

Get ready for a shocker: the French like being spoken to in their own language! Hopefully, you haven’t fallen out of your chair with that one. All kidding aside, as good as your French may be, it’s still advisable to have a native speaker involved in the process of creating your French page.

Generally speaking, it can be advantageous to hire some native speakers. If you really want to succeed in the French market, they can bring some great insights into building and spreading a “French work culture”.

What about the kiss hello? You probably already know that the French kiss each other on the cheeks to say hello. This ritual may seem simple, but it's nevertheless codified: 2, 3 or 4 kisses- the number of kisses differs depending on the region. In business, it's customary to kiss women and shake hands with men. However, it's generally best to shake hands when you first meet an external provider/contractor. 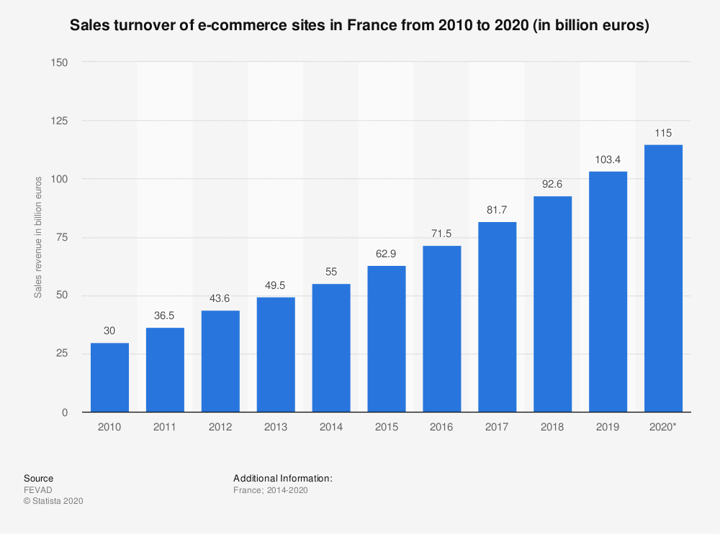 For some context, let’s see where e-commerce stands in France compared to other European countries. In the chart below, you can see that France (10%) is well above the European average (8.8%): 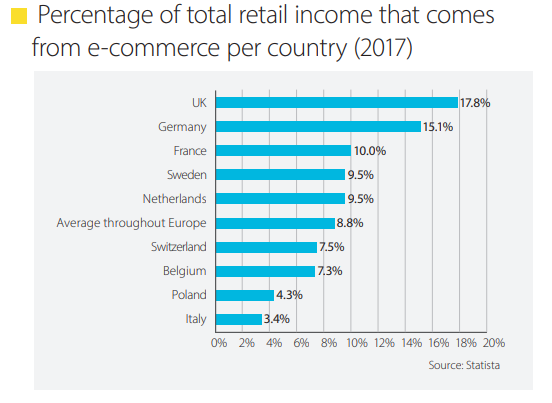 Yes, the UK and Germany have a healthy lead, but it would be foolish to ignore France in third place.

If you haven’t been convinced yet, you should download our free market analysis for the French market. If you have been convinced, then you can still get some great insights there as well:

Cyber Attacks Interview: How to Protect Your Business from Hackers

How Your Company Can Survive a Financial Crisis